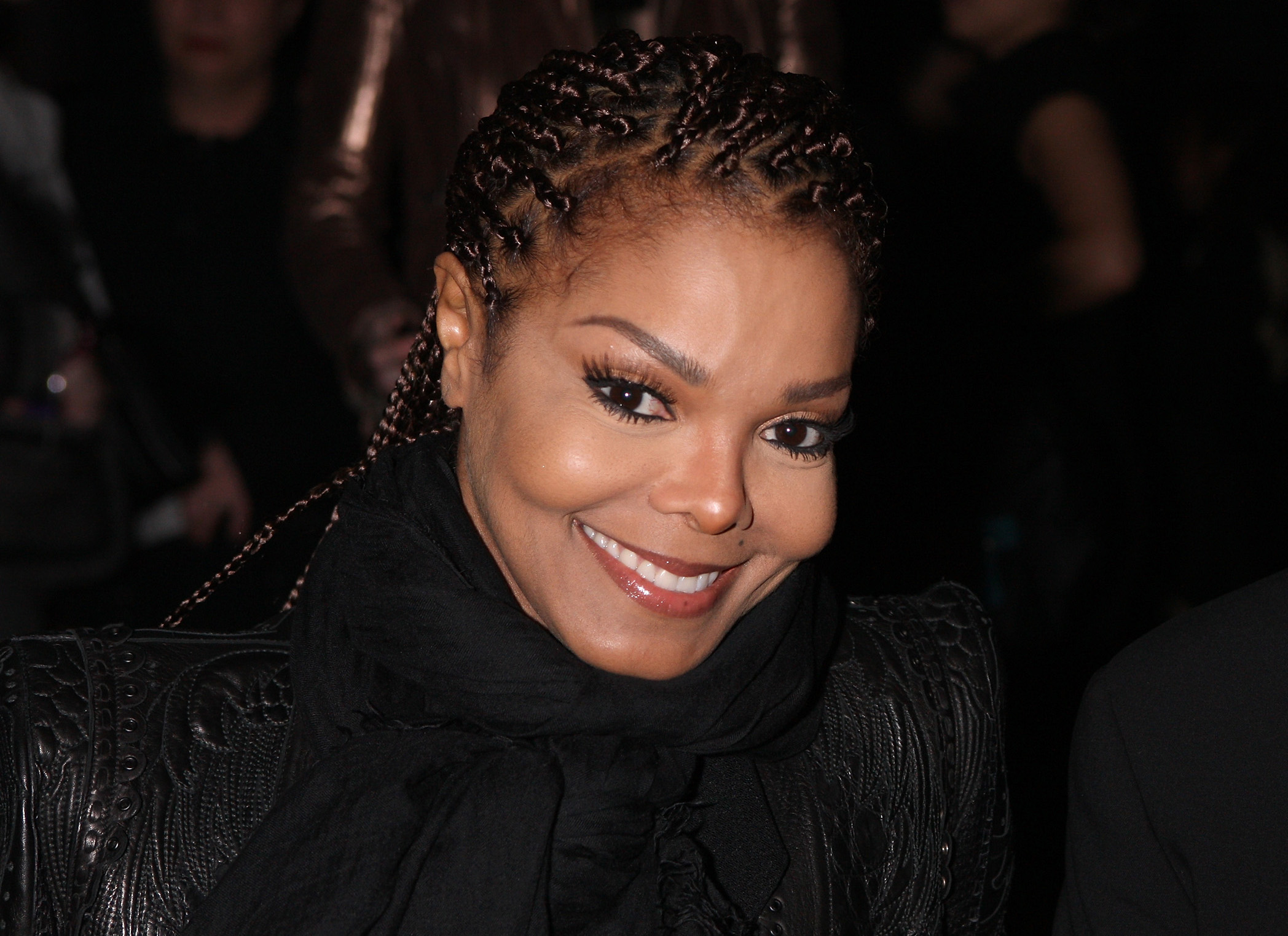 And Janet even made it have the exact same creepy tiny nose as her late brother Michael did. However, Janet doesn’t give a damn what people tell about her plastic surgeries because people respect her as an excellent dancer and a singer.