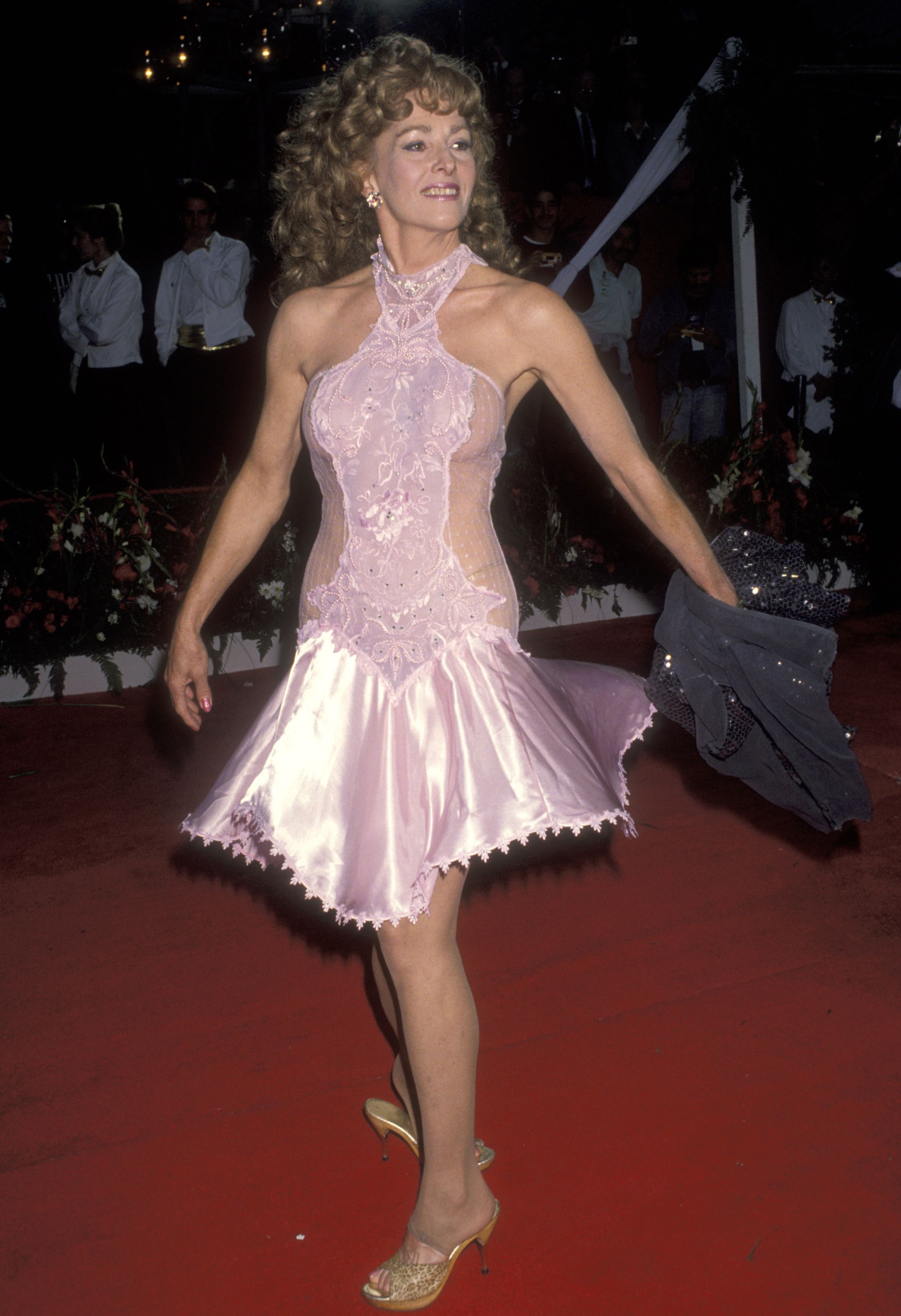 Ok, we won’t be mad at you for not knowing who the hell Edy Williams is. We will explain who she is. She is a long-forgotten American actress who was very popular back in the 1960’s and in the 1970’s. However, she earned a lot of money from her acting career that she didn’t even start in a single movie ever since her last acting project in the early 1990’s.

Edy has always dressed catastrophically. We just don’t know where she got the idea to dress so badly at the 1993 Academy Awards as shown above.