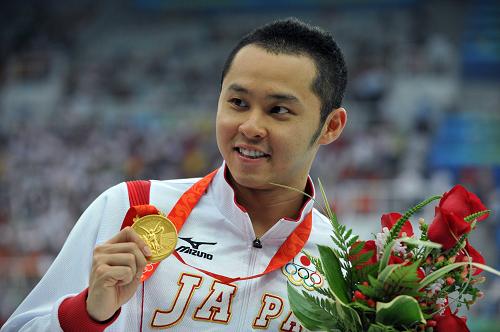 Japanese swimmer Kosuke Kitajima may not be a commonly recognized name in America, but rather whatever is left of the world is unquestionably mindful of his achievements.

Kitajima is the two-time shielding Olympic gold medalist in both the 100-and 200-meter breaststroke, and possesses 11 World Championship decorations, including three gold awards. He’s favored in both individual occasions in London. In June, he was even spotted looking at the opposition at the U.S. Olympic Trials.