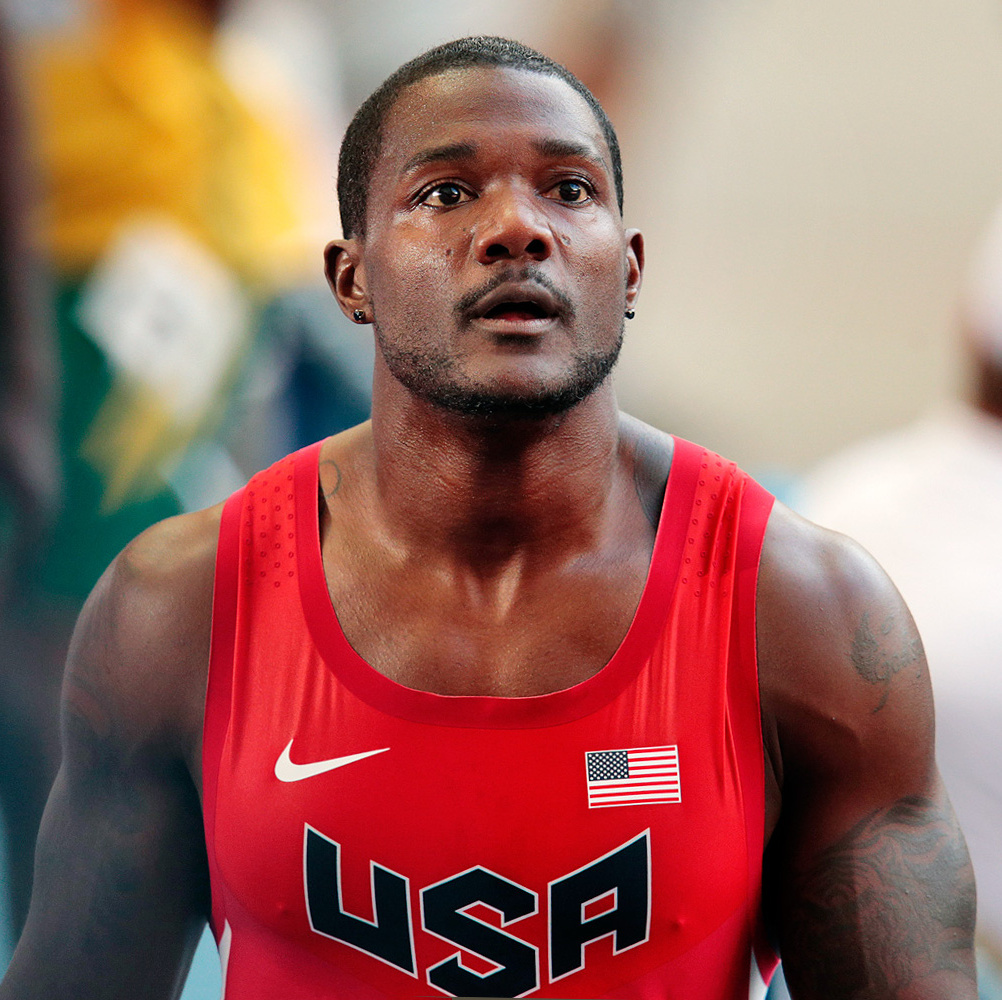 Justin Gatlin won the gold award in the 100-meter dash at the 2004 Olympics in Athens. From that point forward, he tried positive for a prohibited substance and served a four-year boycott.

He has come back to the game, and in June, he won the U.S. Olympic Trials in 9.80 seconds, the speediest time ever for a runner 30 years of age or more seasoned (he handed 30 over February).