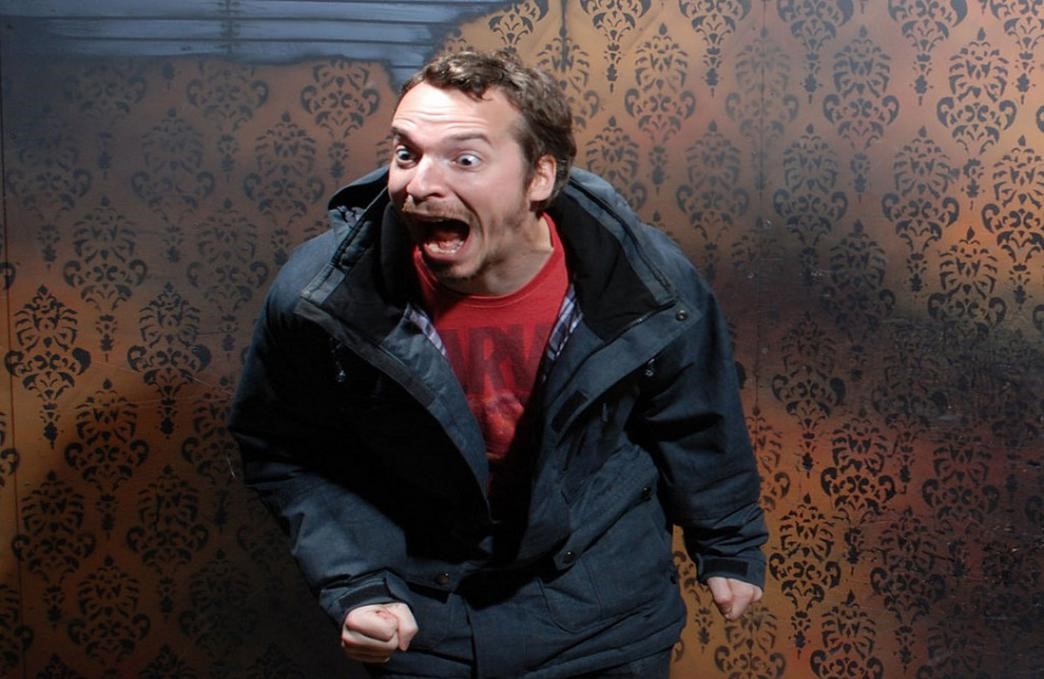 Soon after I loaded onto my plane in New York, the wellbeing preparation started to play. “At the point when the safety belt sign lights up, you should secure your safety belt. Embed the metal fittings one into the other and fix by pulling free to move around at will end of the strap… in the case of a decompression, a breathing apparatus will consequently show up before you. To begin the stream of oxygen, force the veil toward you. Put it immovably over your nose and mouth… in spite of the fact that the sack does not blow up… ” et cetera. I’ve heard the wellbeing instructions a large number of times, so I blocked it out and attempted to rest.