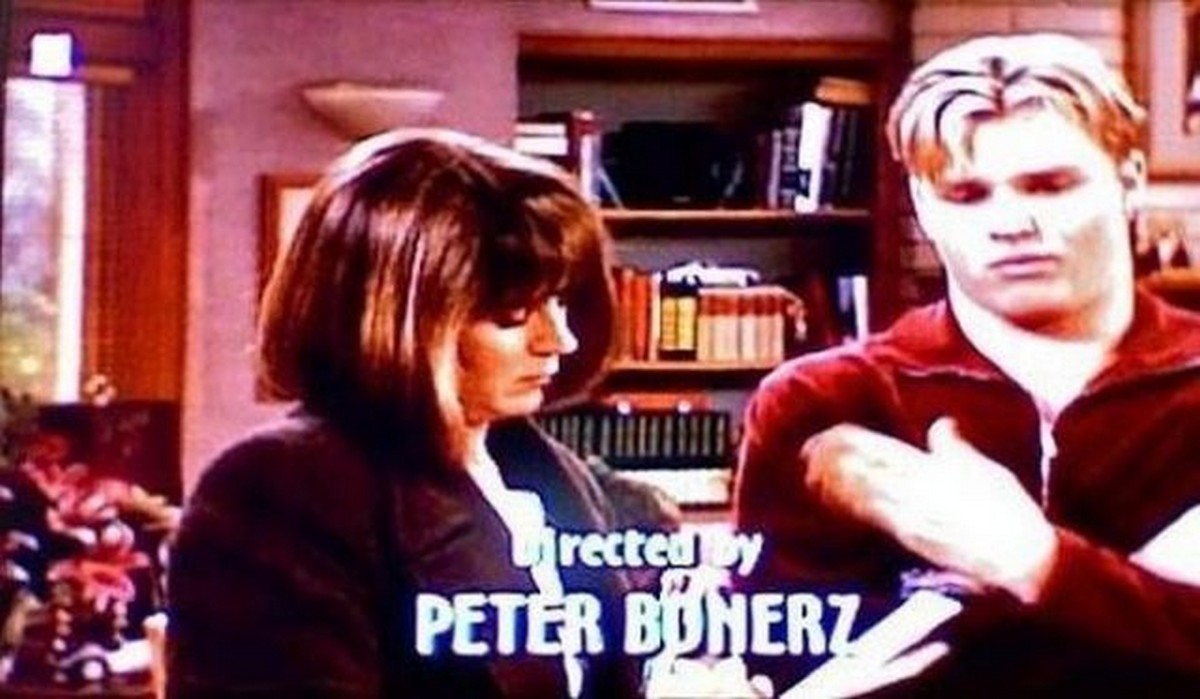 You probably know what a boner is. If you don’t know, then we can only say that a boner is another name for an erected penis. Although boners are completely normal, being named after a boner isn’t normal at all.