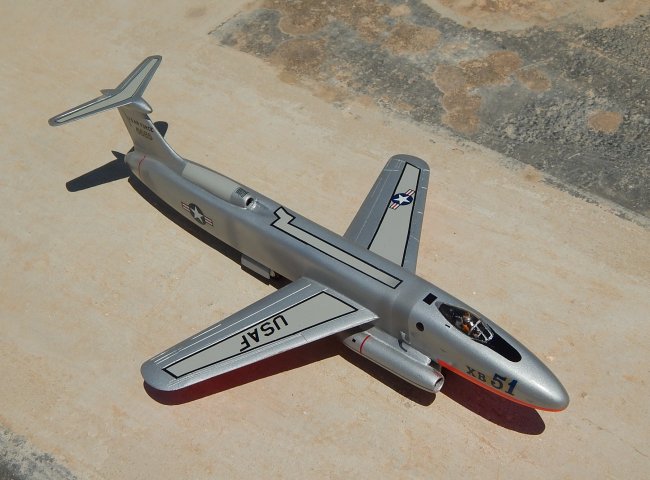 Martin XB-51, an American “tri-stream” ground assault air ship. Take note of the irregular plan: one motor at the tail, and two underneath the forward fuselage in cases (1949). The Martin XB-51 was an American trijet ground assault flying machine. It was composed in 1945 and made its lady flight in 1949. It was initially outlined as an aircraft for the United States Army Air Forces under detail V-8237-1 and was assigned XA-45. The “A” ground assault arrangement was disposed of the following year, and the XB-51 assignment was allocated.