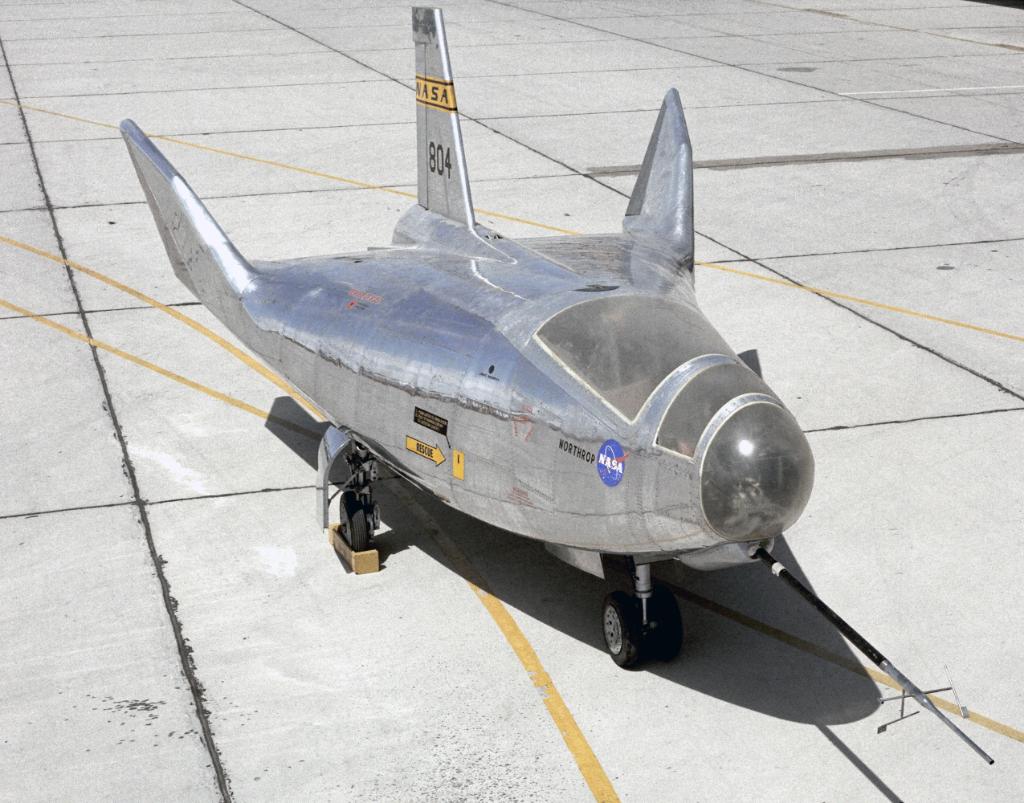 HL-10, one of five air ship worked in the Lifting Body Research Program of NASA (1966 – 1970). The Northrop HL-10 was one of five American heavyweight lifting body outlines flown at NASA’s Flight Research Center (FRC—later Dryden Flight Research Center) in Edwards, California, from July 1966 to November 1975 to think about and approve the idea of securely moving and finding a low lift-over-drag vehicle intended for reentry from space.